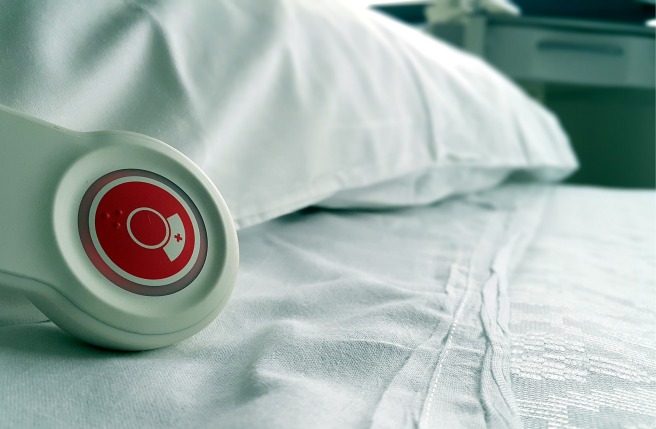 I don’t know how to write this story.

Maybe it starts with the shaking – my legs and arms flailing uncontrollably, my whole body arching and shaking. The hospital report called the shaking “rhythmic movements,” as though I was dancing to music composed by a madman. It came out of nowhere, the shaking, and rapidly grew worse. It looked and felt like seizures, and landed me in the emergency room, then in a seizure monitoring unit for several days.

Maybe it starts with the headache – a migraine that started on a rainy day in October and never went away. Each day became an exercise in endurance, in measuring how much the pain and other symptoms were affecting my ability to function. Functioning became less and less possible, and my world shrank. Unable to work, I went on leave and then left my job, losing a part of my life that brought me great joy.

Maybe it starts with the weakness – sudden, one-sided weakness caused by the migraines. At first we thought it was a mini-stroke, since it was accompanied by slurred speech. Countless brain scans and blood tests later, we determined it was due to the migraine. Each week, it seemed, I would have more and more episodes of weakness each day, leaving me unable to move around my house, much less leave it.

Maybe it starts with the diagnoses – psychogenic non-epileptic seizures (PNES for short) and hemiplegic migraines. The term psychogenic is difficult to parse in terms of lived experience. Many people assume it means “fake,” but the reality is that psychogenic seizures are very real and not controlled by the person having them. At the same time, simply having the diagnosis meant fewer seizures in my case, probably because the diagnosis took a lot of fear and stress out of the equation.

Maybe it starts with where I find myself today – still suffering from hemiplegic migraines, occasionally having seizures, and spending many days in bed. A diagnosis is not a cure, after all, merely a roadmap for a treatment plan. When my stress levels rise, a seizure is not far behind. When the weather shifts, a bad migraine day is sure to follow. And each new medication or treatment comes with potential side effects. On top of it all, I still have rheumatoid arthritis, which flares at very inconvenient times.

I was telling this story to a representative for disability determination services recently, with plenty of false starts. How does one tell a story about the complex interplay of the body and the mind? How does one tell a story that doesn’t yet have an ending? I sat in the representative’s office, starting the story over and over, trying to figure out how to tell him how I had gotten to where I am today.

The feedback loop between body and mind is incredibly complex. The stress from the migraines (and some other, unrelated trauma) led to seizures and increased migraine symptoms, which probably worsened the migraines. The question of what is physiological and what is psychogenic is not an easy one to answer, and in the end it probably doesn’t matter. After all, the mind is part of the body – it’s the function of firing (or misfiring) of neurons in the brain. And both sets of symptoms are uncontrollable by my conscious mind, so there’s not much to do except treat the physical, treat the psychological, and hope for the best.

One thought on “Telling the Story of Disease”